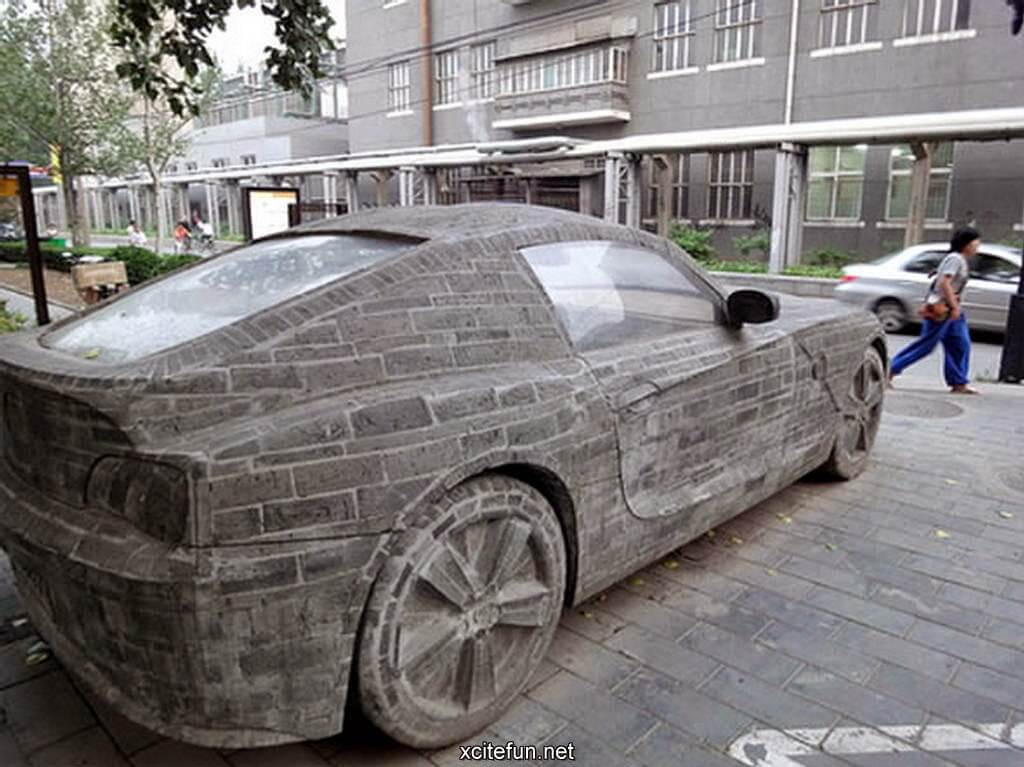 Social acceptance and decriminalization has equated to more people getting behind the wheel after they have consumed marijuana. However, unlike alcohol, there is no standard measurement to determine whether someone has had “too much” weed while operating a motor vehicle; if blood is drawn and there is any THC, the active ingredient of pot, then the driver is in violation.

THC metabolites can remain in your system for up to 30-days. Thus, just because a driver has trace amounts of marijuana in their blood stream at the time of the arrest, does not prove the individual was feeling the drug’s effect at the time of the traffic stop. Consequently, this gap in the law has left police, prosecutors, and Cheech and Chong with an incredible amount of uncertainty.

When an officer pulls a driver over and determines they have probable cause to believe the driver is under the influence of a controlled substance, the individual’s blood is drawn to be tested for THC. This is where the process gets complicated because unlike alcohol (.08), there is no specific threshold that defines what exact amount of THC in the blood means a person is under the influence at the time of operation. [Note: in Washington state, the legal threshold is 5 ng/ml.]

In People v. Koon, the Michigan Supreme Court held that if you are a medical marijuana patient, you may operate a vehicle with THC in your system, so long as you are not impaired or under the influence. From a practical standpoint, this holding makes little sense. For example, this blogger fails to understand why it is safe for Mr. Cheech to operating his vehicle with marijuana in his system because he has his medical marijuana card, but unsafe for Mr. Chong, because he lacks the state certification.

Law enforcement and members of the driving public need a standard to measure the legality of operating a vehicle when the driver uses marijuana. Currently, patrol officers use methods akin to conducting field sobriety tests.

Training is available but it is expensive, and takes 3-weeks. Most officers will admit they simply use the same subjective tests that are administered for “drunk” drivers –glassy eyes, smell, speech. This is not a technical analysis.

Last week, Governor Snyder signed legislation to allow police to conduct a preliminary roadside analysis for control substances. However, until the actual statute is published, and it regulations are developed, little is known about the mechanics of how these tests will be performed.

Earlier this year lawmakers removed a provision from legislation proposing a roadside saliva test for controlled substances after concerns were raised about scientific accuracy. Thus, it appears that until marijuana impairment is better understood, it will be up to police officers to make a subjective assessment as to whether a driver is “under the influence” of a controlled substance when operating their vehicle.

This makes us a bit uncomfortable over here at our law firm. If you or a friend have recently been subjected to a roadside sobriety analysis, you may want to give us a call to discuss your options.