Should Texting to Someone Driving a Car Be Criminalized? 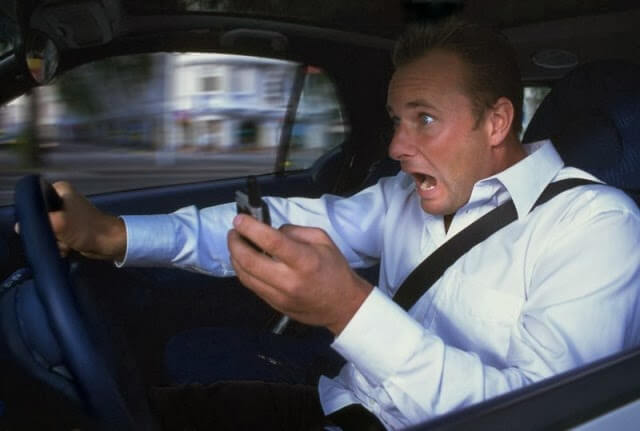 These days it is nearly universal that texting while driving is a violation of the motor vehicle code, or at least a local ordinance, in the jurisdiction through which you are passing. Now, some law makers are considering whether a person that texts to someone they know is driving should be proscribed conduct as well.

This would mean that if your spouse or child is on their way home, and you decide to text them to, say, grab a loaf of bread from the market, or a bottle of wine from the corner store, you’ve committed a crime; or at least an ordinance violation. Some say this is needed while others assert such laws go too far.

To be sure, studies demonstrate that a driver distracted through texting or operating an increasingly complex cell phone is at least the equivalent of some mild forms of drunk driving. As always, it depends on the circumstances.

There could be some free speech defenses available to those pushing out text messages. However, time and place restrictions are common relative to our right to “speak our mind”. Should such regulation apply to our preferred mode of communication when the recipient of such speech is traveling across the local highways and byways of our communities?

One possible solution would be to require manufactures to put an app in all cell phones such that whenever that phone is traveling via GPS at a high rate of speed, it is unable to receive text messages. But then, what about the passenger of the vehicle?

This type of legislation, actually proposed in New Jersey, and perhaps soon to other states and jurisdictions, will probably not pass; there are too many problems that would arise and enforcement would be cumbersome. The message behind such initiatives, however, continues to seep out: operating cell phones while driving is a bad and dangerous idea.