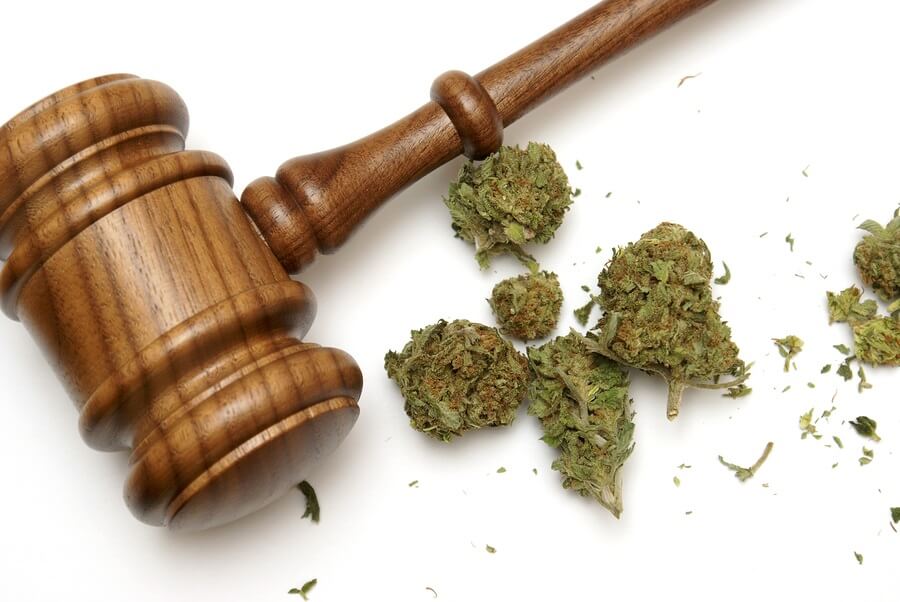 Paul Heminger admittedly grew nearly two-dozen (22 to be exact) marijuana plants on his property in Alger County, Michigan. At trial, during her closing arguments, Alger County prosecutor, Karen Bahrman, criticized the medical marijuana law and attacked the credibility of the Alger Hemp Coalition, the organization which a defense witness belonged.

Specifically, Ms. Bahrman told the jury that the group does “nothing to support the government services they want, and have nothing but criticism for the government services they don’t want. We’re trespassers and tramplers of their rights right up until they need us to protect them from the violence that they attract to the community.” Ms. Bahrman continued her tirade against the group, stating that they have a “vision for the country where everybody can walk around stoned.”

Heminger was jury-convicted and sentenced to 6-months in the county jail. He appealed the conviction, claiming the prosecutor’s inappropriate comments during her closing arguments equated to misconduct.

In a 3-0 decision, the Court of Appeals agreed and granted Mr. Heminger a new trial, holding the prosecutor’s comments crossed the line, depriving the defendant of due process. The Court held:

Here, the prosecutor’s closing argument was clearly and thoroughly improper. The prosecutor embarks on a political commentary, and a personal diatribe discrediting the MMA as a whole, claiming (without supporting evidence) that its protections are being abused by recreational users and exploitative physicians. She calls the act “meaningless,” and suggests that those suffering from chronic pain are simply cheating the system. She also denigrates the general population of lawful medical marijuana users, claiming that they attract violence to the community and advocate that everyone be allowed to “walk around stoned.” Finally, she states that it is unfortunate that the jury cannot judge the MMA, explaining that they can only consider defendant’s case “until something changes.” By making these unfounded, irrelevant and inflammatory statements, the prosecutor essentially argues that defendants’ affirmative defense is nothing more than a drain on the community, and that even if he is innocent under the MMA he is simply exploiting the system. As a result, the prosecutor encored the jury to convict defendant despite the protections of the Section 8 defense. This affected defendant’s substantial rights.

Sounds like the Court of Appeals got it right. As an attorney who zealously defends the rights of the accused, I understand getting animated at times; the stakes are high. However, Ms. Bahrman went over-the-top in editorializing her closing argument to the jury. Her “personal diatribe” spoiled the conviction.

A jury trial is not the time to politicize the rightfully-passed medical marijuana law. Prosecutors and defense counsel both need to respect the law, rather than using peoples’ lives and freedoms as soap box props for broadcasting their personal views.

This blogger hopes, in the future, Ms. Bahrman and her Alger County colleagues exercise their prosecutorial discretion to charge more violent crimes rather than non-violent victimless pot possession cases.