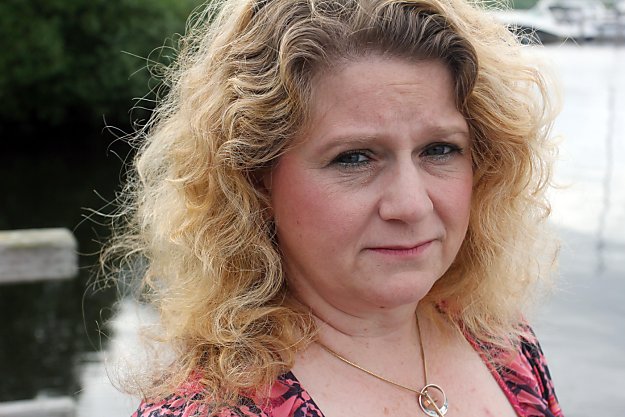 This bizarre family law custody case is playing out in Seattle, WA. The unusual facts of the case bring into sharp focus the challenge of putting parents’ often-questionable decisions through review by a family court judge.

In 1995 Trisha Conlon married Marine fighter pilot John Cushing, Jr.; a man with a tragic past. His ex-wife, Kristine Cushing, shot to death their two young daughters, 4 and 8, while they slept in their Southern California home. This was in 1991, when Mr. Cushing was on active duty in the Marine Corps and Mrs. Cushing, by all accounts, was an ideal soccer Mom.

Kristine Cushing’s murder trial featured the now infamous “Prozac Defense”; she was found guilty by reason of insanity and sentenced to a mental institution where she did a nickle, followed by a decade of intensive in-patient style psychiatric treatment. She was discharged without restriction in 2005.

Meanwhile, John Cushing tried to put the pieces of his life back together. He married Trisha Conlon, with whom he had two sons. Sadly yet predictably, the couple divorced in 2004. Mr. Cushing’s next “life-choice” was to re-marry his first wife, Kristine Cushing, the now-excused infanticidal murderess.

Today, Lt. Col. Cushing (retired) lives on Vashon Island, WA with a split-custody arrangement whereby one of his sons lives with him; the other lives with Ms. Conlon. The brothers reunite during holidays and vacations. Under this custody arrangement, Conlon eventually became aware that her ex-spouse not only re-married his first wife, but also shared a marital home with her and Conlon’s son.

This information was difficult to come by as Mr. Cushing attempted to conceal his family arrangements. The distance between the two parents provided the necessary cover. Ms. Conlon, now living in Oregon, resorted to her family law attorney and his private investigator.

Seeking a change in custody to place her son into her home, Conlon brought proof of the Cushing reunification to the attention of the family court in King County, Washington (Seattle), arguing the arrangement was a “change in circumstance” detrimental to her son’s best interests. She lost her case last month; a hearing on appeal is set for next week.

This case is a testament to the lengths people will go in the name of love, marriage, and progenitorship. Many, perhaps most of us, would not make the same decision as the Lt. Col. in this case; infanticide is just a flat-out “deal-breaker”. On the other hand, imagine the love and forgiveness Cushing must have for his first wife to be able to take such a risk.

To the extent that his decision has placed his son in harm’s path, it will be up to a family court judge of the King County Superior Court in Seattle to determine what is best for the boy under its jurisdiction.